New strategy
Invest with us

The strategy’s investment objectives are to generate absolute returns throughout the credit cycle by investing long and short in credit and other income generating securities with a capability to hedge credit and interest rate risk. The strategy will also seek to preserve capital and mitigate risk through the application of disciplined and rigorous risk management. 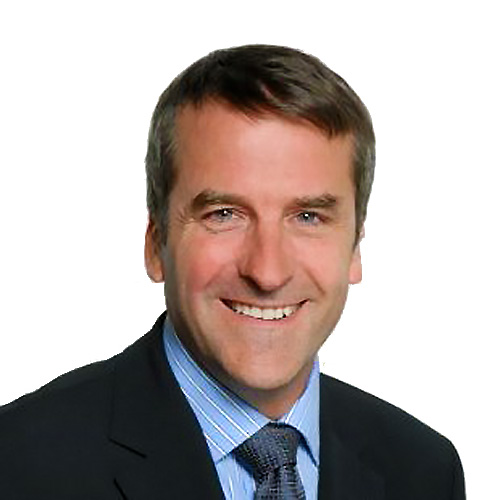 Mr. Morin has more than 26 years of experience in the financial markets as a trader and portfolio manager. He began his career in 1992 as a bond trader for Goldman Sachs Canada in Montreal and Toronto. Following the closure of the Canadian offices of Goldman Sachs in 2001, Mr. Morin returned to Montreal to join the TD Securities team before joining Desjardins Securities as head trader from 2005 to 2015 and later on as General Manager and Head of Fixed Income and Preferred Shares. Mr. Morin led a team of 40 professionals involved in trading, hedging and issuing public debt. Mr. Morin holds a Bachelor's degree in Mechanical Engineering from Laval University and an MBA from McGill University. 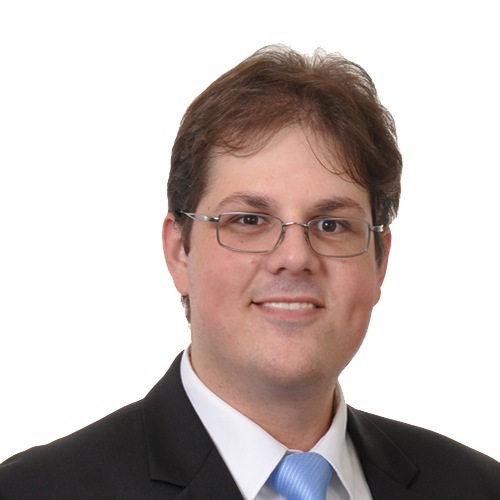 Mr. Cefaloni became Chief Investment Officer of Groupe Nymbus Capital Inc. in 2013 where he spearheads quantitative research and investment management operations. His career spans more than 10 years of capital markets experience. He served as partner and portfolio manager specialized in quantitative fixed income derivatives for GC Capital Asset Management. Prior to that, Mr. Cefaloni acted as a fixed income associate portfolio manager for ARB Group, a private investment firm. Mr. Cefaloni holds a B.Comm in Investment Finance with honors from Concordia University in Montreal and is recipient of the Chartered Investment Manager designation.

See more
This information does not reflect the expected performance of the fund (s) and is provided solely for the purpose of illustrating the experience of Nymbus Capital Group Inc. and estimated past results of its investment activities. This information is not and should not be interpreted as representing the future performance of the securities or the amounts, if any, distributed by the fund (s). They are provided for illustrative purposes only and should not be construed as forecasts or projections. Past performance is not indicative of future performance. Certain statements included in this document constitute forward-looking statements, including but not limited to statements that include the words "anticipate", "plan", "should" or similar expressions to the extent they relate to strategies. Forward-looking statements are not historical facts but reflect current expectations of Nymbus Capital Group Inc. with respect to future results or events. They are subject to a number of risks and uncertainties that could cause actual results or events to differ materially from current expectations. Although Groupe Nymbus Capital inc. believes that these forward-looking statements are based on reasonable assumptions, forward-looking statements are not guarantees of future performance. Accordingly, the reader is cautioned not to place undue reliance on these statements, given the uncertainty associated with them. Nymbus Capital Group Inc. undertakes no obligation to update or revise any forward-looking statement or information in light of new information, future events or any other factors that may affect such information, except as required by law. All information is from sources believed to be reliable, but its accuracy is not guaranteed. All company names, brand names and logos are the property of their respective owners. Bloomberg is a trademark and service mark of Bloomberg Finance L.P., a limited partnership of Delaware, or its subsidiaries. The Standard & Poor's S&P 500® Index and the S & P / TSX Composite Total Return Index are registered trademarks of Standard & Poor's, a division of McGraw-Hill Companies, Inc. "FTSE®", "Russell®" , "MTS®", "FTSE TMX®" and "FTSE Russell" and other trademarks and service marks related to the FTSE or Russell Indices are registered trademarks of the London Stock Exchange Group.